/ About Iracambi / Where we are / The Atlantic Forest

One of the world’s top five biodiversity hotspots, the Atlantic Forest is a place of extraordinary beauty and a treasure house of biodiversity. Tragically, much of its immense variety of flora and fauna is severely endangered by habitat loss, and the Woolly Spider Monkey, symbol of the forest, is the most severely threatened of all.

Different from the better known Amazon Forest, the Atlantic Forest, although also a rainforest with an average rainfall of 2000 mm per annum, is not so hot as the Amazon, with average temperatures that vary from 14 – 21 C. This contributes to the enormous variety of plants and animals that the forest shelters.

The Atlantic Forest lies between the states of Rio Grande do Norte and Rio Grande do Sul stretching from the coast to the inland mountains. The vegetation of the forest varies in accordance with the latitude and altitude, with a resulting variety of forest biomes which include humid tropical forest, semi-deciduous tropical forest,  low montane forest and mangrove swamps. 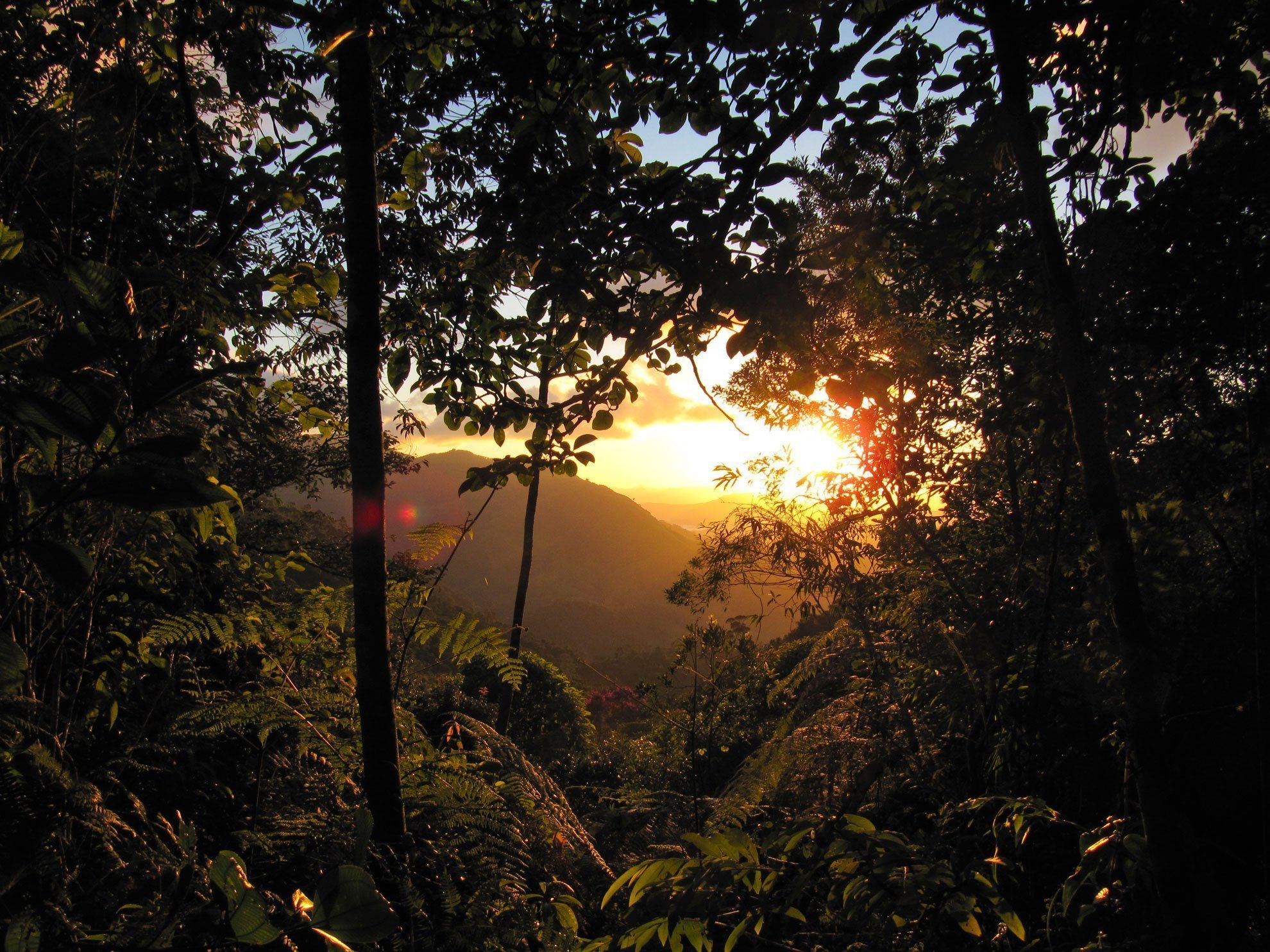 In the severely threatened Atlantic Rainforest of Brazil, Iracambi looks for help to bring six key properties into a conservation area.

Found in the region of coastal plains, distinguished by dense high forest, with a sparse layer of smaller trees, shrubs and palms and a large number of lianas and epiphytes. Little of the original forest remains.

Found on the inland plateaus and mountains of São Paulo, Paraná and Minas Gerais. Characterized, in the north, by the transition of moist swampland forest to dry land low forest, and in the south by araucaria species. The canopy averages more than 30 m in height, with a secondary layer of forest of around 20m in height.

Found at altitudes above 800 m above sea level. The average height of the trees ranges from 12- 25 m, with a greater density of smaller trees and a high rate of biodiversity. Above 1200 m in altitude the forest yields to alpine vegetation and cloud forest.

Found along estuaries in the inter-tropical latitudes, where sediment has been deposited in estuaries and sea bays, they are subject to the influence of salt water.

The forests surrounding the Iracambi Research Center are located between 800m – 1300m, and are classified as seasonal semi-deciduous forest.

Although nearly adjacent to the Amazon rainforest, the Atlantic Forest has always been isolated from its larger and more famous neighbor. This isolation has allowed it to evolve unique ecosystems which harbor an immense variety of species, many of which are found nowhere else on earth. The forests harbor 2, 200 species of birds mammals, reptiles and amphibians – 5% of all the vertebrates on the planet. And the variety of plants is staggering: 20,000 plant species and 458 different woody plants in just one hectare! 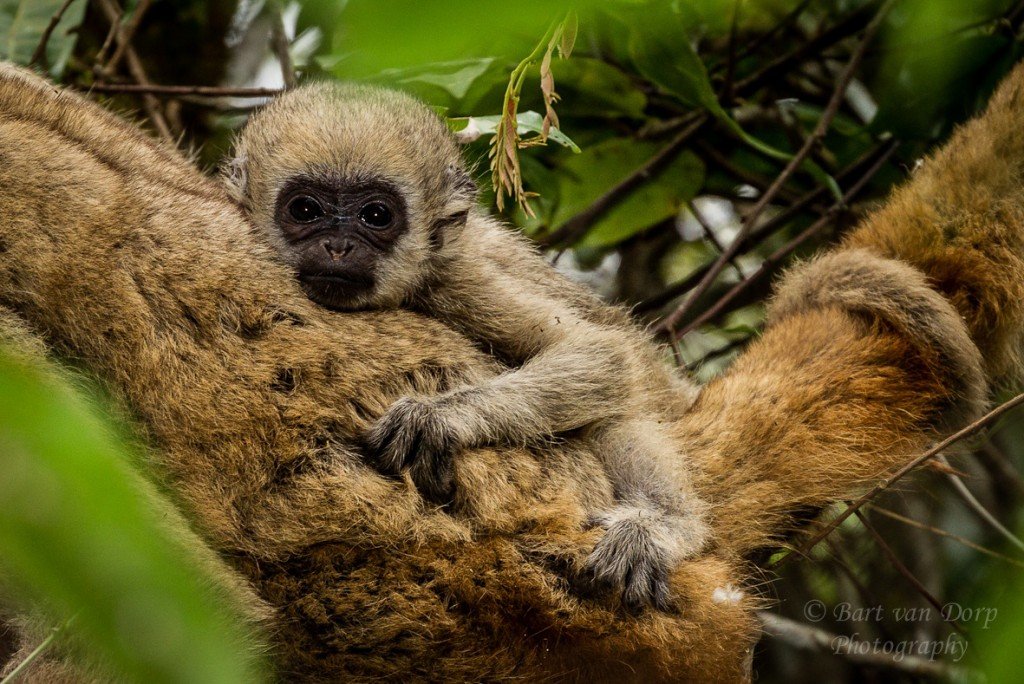 An extraordinary number of species are endemic, being found nowhere else in the world.

This enormous biological richness is severely threatened. Figures published in 2003 by IBAMA, the Brazilian Environmental Protection Institute, show that a very high proportion of all endangered species in the country are found in the Atlantic Forest. Of Brazil’s 69 severely endangered mammals 38 come from the Atlantic Rainforest, as do 18 of the 160 endangered birds and 13 of the 20 endangered reptile species. There are 21 species and subspecies of monkeys found in the Atlantic Forest, of which 14 are endangered, 13 are endemic and some are on the verge of extinction. One of the largest populations of the Northern Muriqui, or Woolly Spider Monkey, (the largest and most endangered Neotropical primate) is found in the forests of the Serra do Brigadeiro near Iracambi.

This process of deforestation has left the Atlantic Forest in Minas Gerais severely fragmented. As you fly over the state, you’ll see a mosaic of forest patches, not the vast swathe of forest that you’d see in the Amazon. The 15,000 ha Serra do Brigadeiro State Park, in whose buffer zone we live, is one of the largest and most important surviving forest areas in the state.

From the theory of island biogeography we know that the smaller the fragment of forest, the fewer species it will be able to sustain, and that as the fragments get smaller, species loss increases. The important consequence of this for Iracambi is that we must do what we can to ensure that the process of fragmentation is halted and that the forest is restored. Our first priority in biodiversity conservation is preventing habitat loss and increasing fragment size, through creating and managing protected areas, enrichment planting and reforesting degraded forest land.