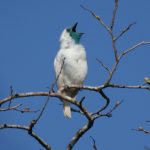 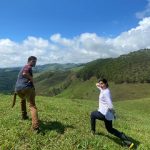 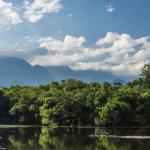 What does it take to melt Lily's cold Russian heart? 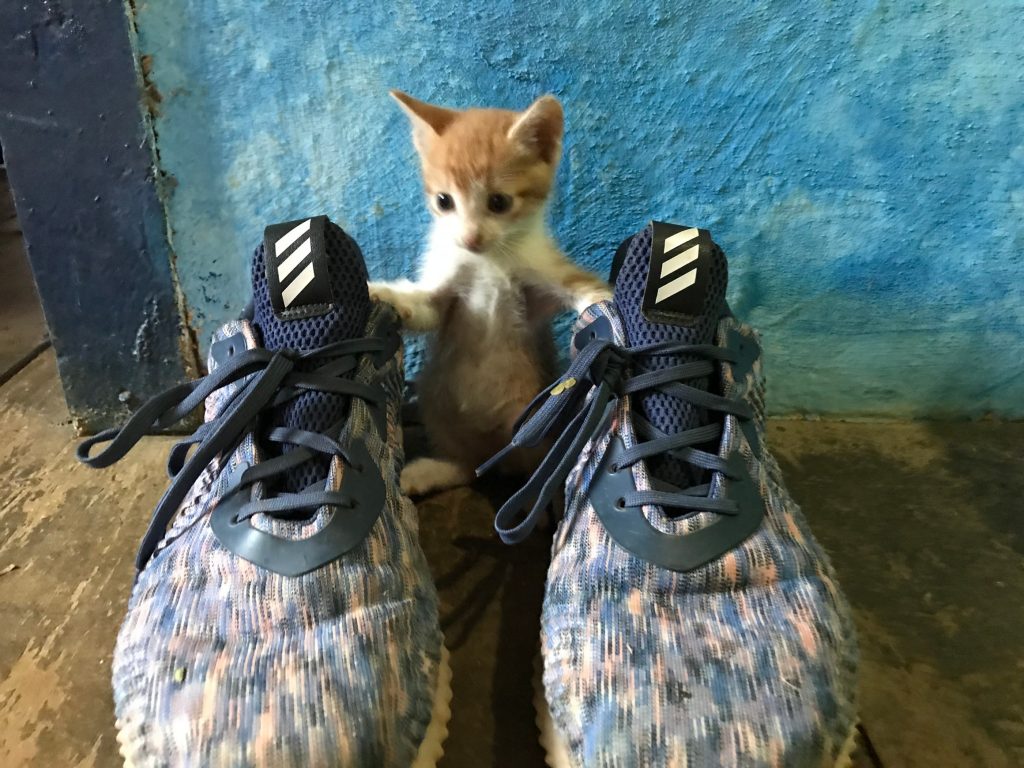 Researching opportunities, we fell in love with the prospect of volunteering at Iracambi. Iracambi is a non-profit NGO working hard to conserve the Atlantic Rainforest. Since Brazil’s colonization, around 87% of the original area has been deforested, with the remainder heavily fragmented, seriously threatening many of the species that call it home

Before the 10 hour journey (requiring an Uber, two buses, and a taxi ride past where the road ends) to the southeast corner of state of Minas Gerais (Brazil is larger than you’d think), nerves started kicking in.

Sure, we have camped in the mountains, stayed in the desert and savannah, but
never for longer than a week at a time. An extended period in the middle of the
jungle with limited modern amenities and the uncertainty around exactly how we
would be saving the rainforest, and whether our NYC selves were capable of
serious manual labor, had us on edge.

While we at Iracambi in January 2019, there was a huge dam burst at Brumadinho. It was terrifying, but it certainly caught people’s attention,  and it  underscored one of the important missions of Iracambi, how important it is to get involved in local politics, and how persistent you have to be to make change.

On a lighter note, we loved watching Thor, an aptly named dog, get into fights with Highlander, the guinea fowl.

We came across lots of animals, insects and plants. Deivid saved us numerous times
from scorpions and horrifying, out of this world spiders (please note – first he grabs his camera and takes a few shots and then he comes to the rescue while Lily jumps onto a chair.)

Bonding with Mia and her kittens was wonderful, (once we had realized that the scary scraping on the roof was not not some ferocious beast, but a couple of kittens)! My cold Russian heart melted (and my allergies stayed under control) and we seriously considered adopting a kitten!

We could go on and on. It was a phenomenally life changing experience.

Published on behalf of Karol and Lily – Iracambistas 2019, currently in New York 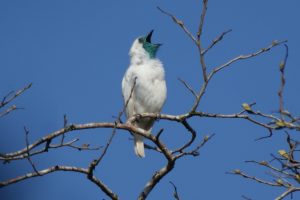 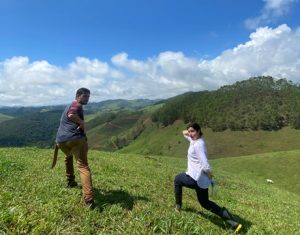 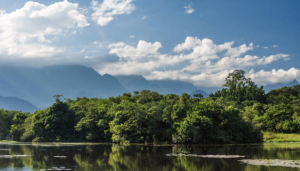